Quality Assurance testing is an umbrella term for the various procedures aimed at achieving a high-quality product.  User experience is one of the most important of such tests, as satisfying consumer needs is the ultimate goal of any software.

User experience can significantly impact business outcomes, and that is why it will be given high priority in QA testing in the immediate future and beyond.  Attempts will be made to gain a better understanding of user behavior so that software developers can use this to their advantage from project inception and throughout the SDLC.

DevOps and Agile methodologies are being adopted by several software development teams and companies in an attempt to employ a more cooperative approach to the SLDC.  They are both mindsets with the main focus on product quality, not only within the QA department but across roles.

There may be a growing fear among QA professionals that their roles will at some point become obsolete as automation becomes the norm. With such a strong focus on quality, what are the special skills that testers bring to the table?

Instead of testers wondering how they fit in, they will be provided with an opportunity to define their roles more effectively.  Rather than becoming involved in the process toward the end to catch bugs, they will be a more integral part of the entire process. They will work with the software developers from the inception of the process–at which point the software developers must also be able to spot defects.

Quick turnaround is something that all organizations aspire to in software development, whether it is their services are being outsourced to an external provider or their products are being built in-house.  Accelerated time to market is, after all,  critical to product success.  The goal is to launch the product before your competition does and before it becomes outdated.

While this is so, quality must continue to remain of paramount importance.  The role of the QA team is to ensure that bugs are not missed in the attempt to hasten development. Finding a way to balance speed with diligence is something that will need to be addressed in the future.

Automation will continue to become a key element of development, however, you will see as we discuss further below, that it will not always be possible or advisable.  QA testers will also be required to be well versed in technologies, including test management tools.  Embracing an Agile mindset can also enable faster turnarounds.

Regarding security breaches, 2019 was dubbed the “worst year on record” by Risk-Based Security, until that record was broken in 2021, according to Bree Fowler, Senior Writer, CNET. Eva Velasquez, president, and CEO of ITRC called it “alarming” and said in a statement that “There is no reason to believe the level of data compromises will suddenly decline in 2022”.

These security issues greatly impact product success and influence the overall reputation and perception of your brand.

QA testers will increasingly be required to perform rigorous assessments of the security of the products they work on.  The onus is on them to ensure that they identify vulnerabilities of each product before it is launched.

Due to the constant changes taking place in the worlds of QA testing and software development, the QA team’s role keeps evolving, closing the gap between the responsibilities of the software developer and that of the QA tester.  Some companies are completely eliminating QA specialists and relying on software developers to perform their duties.

This move, however, is risky and unwise.  Within the SDLC methodology, there are clearly defined processes for the creation of high-quality software, and they each demand a unique specialized skillset.  Requiring developers to perform QA duties may result in lower quality products as their main focus will be on building the product.

Alternatively, QA professionals will increasingly lean toward specialization as the nature of testing continues to change.  They will find niches, such as product engineering, automation, security, performance engineering, and more.

The QA tester’s role is under threat from increasing automation of testing.  However, despite its growing popularity and how much it speeds up the software development process, especially with the adoption of Agile and DevOps practices, it is unlikely that the need for human testers will be eliminated.

Manual testing is a key factor in the evaluation of the user experience, for instance, when a machine is incapable of doing something.  Another necessary step is manual exploratory testing.  This is where testers explore the product without a test case being scripted in advance.

That is not to say that automation will not increase, however. It most likely will, especially with the increasing sophistication of artificial intelligence (AI). But even then human input is required because there needs to be someone to script the test cases and monitor the system.

Already, software development has been through so many obstacles and changes.  Although much of it depends on external factors, in the future, we can expect to see several topics emphasized in QA testing—speed, the user experience, security, new methodologies, and automation, just to name a few.

QA will be one of the sectors impacted, like so many others, as the Covid-19 pandemic affects every country in the world. At least since the release of ChatGPT, everyone has been concerned with artificial intelligence technologies and wondering, “Will I soon be replaced?”
keep reading
Testing 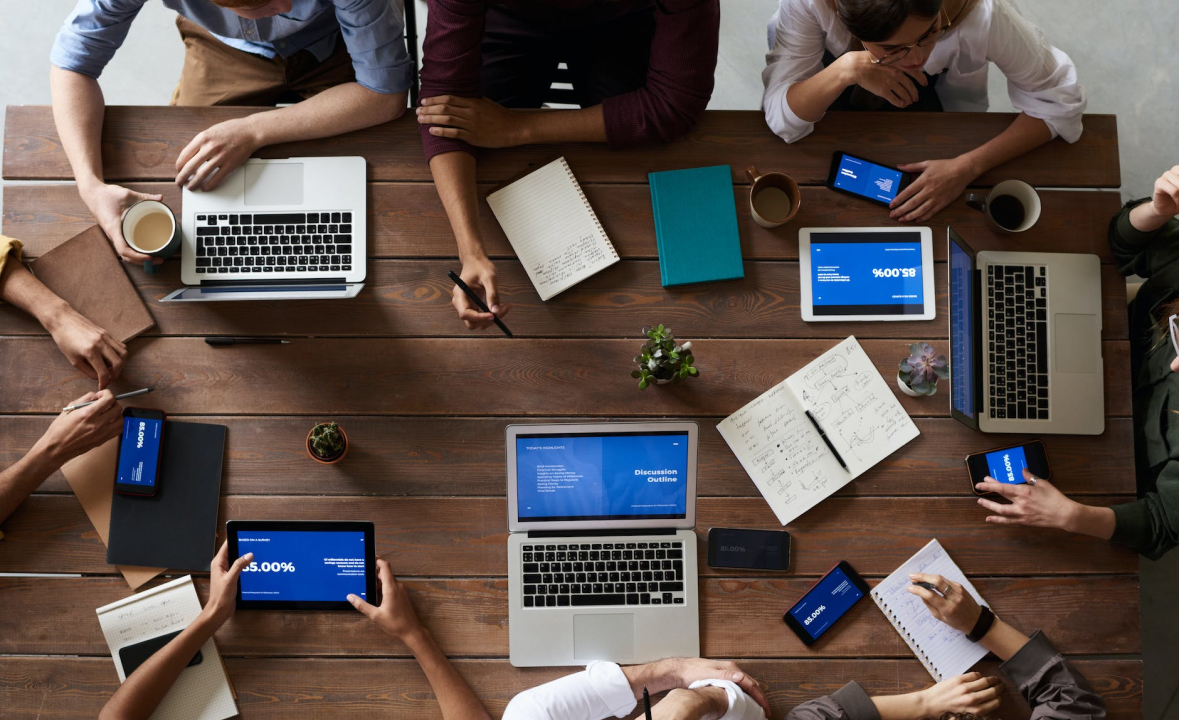 What Makes the WeTest PerfDog Unique? 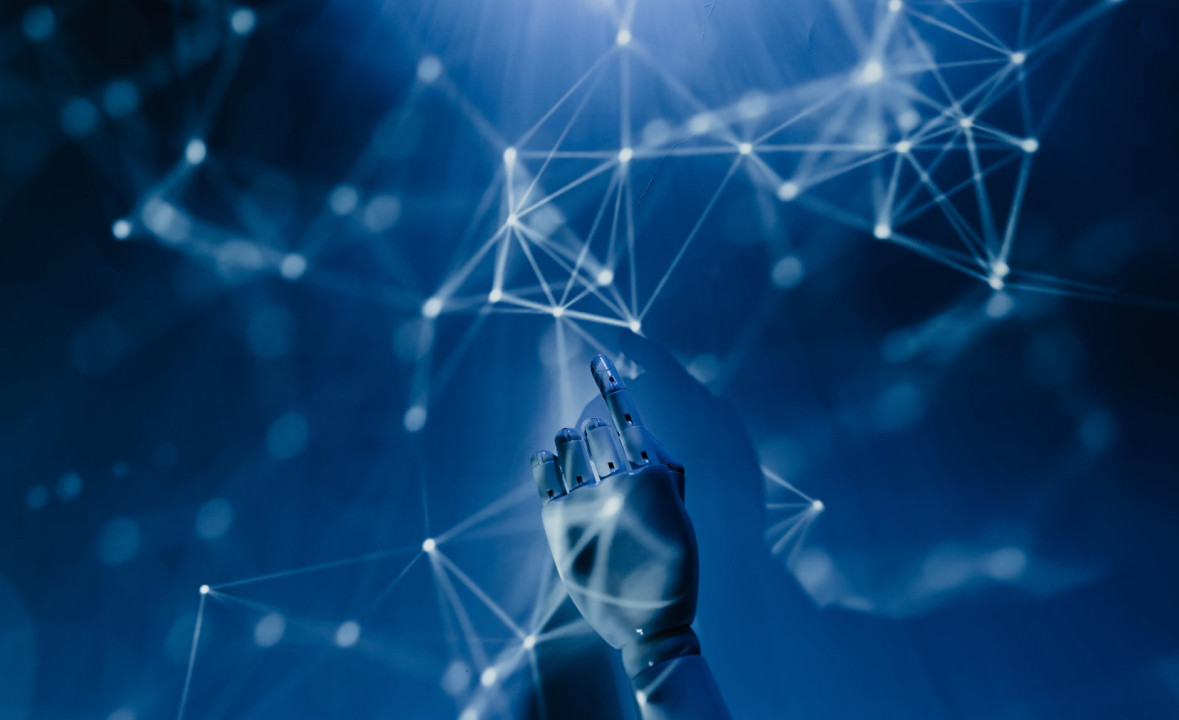 QA Testing in the Future

Despite being a frequently overlooked aspect of the software development lifecycle (SDLC), quality assurance (QA) is critical to producing high-quality software and achieving end-user satisfaction. But, similar to many technical roles, it is constantly changing. Just as software development is ever-changing, so is QA, and it will naturally continue that way as the years go by.
keep reading
1
...
1 / 2